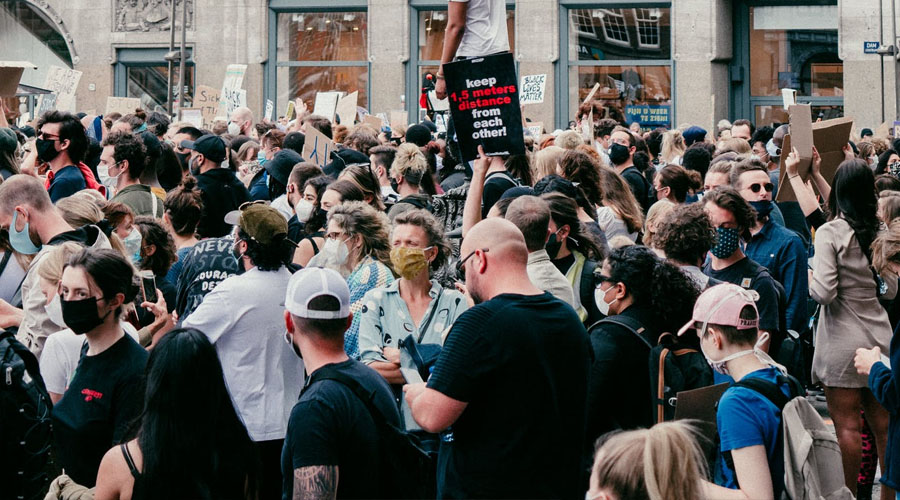 The US Presidential Election 2020 has been a historical event. Two great competitors went on a head-to-head battle for being the next US president. The outcome of the election was unpredictable as both the candidates had a fair chance of winning.

It was Biden’s third try for the presidency, and this time he overcame all the obstacles and became the winner. So, what are the factors that went in support of Biden? We will discuss it here.

The Covid-19 pandemic brought good luck for Biden. The millions of lives lost combined with the struggles people faced had a significant impact on the election results. The way the media portrayed the Covid-19 situation in the United States did not count in Trump’s favor. It is in human’s nature to blame a bad situation on the current leader.

People were disappointed in the way President Trump handled the crisis. In fact, according to Pew Research, Biden had a 17% point lead due to the way the Covid outbreak was handled. Trump promised economic growth and prosperity.

Biden’s campaign was very low-key. It didn’t expose the candidate much, so there was less room for mistakes and bad publicity. Trump’s broad exposure seemed to betray him in the end.

People were tired of Trump’s attitude

Biden’s election slogan was ‘battle for the soul of America’. This touched many people. They were tired of Trump’s aggressiveness and inflammatory approach to problems. They were looking for a steadier and calmer leadership, So, they just didn’t want Trump and chose Biden instead for lack of another option.

Biden’s choice of Kamala Harris instead of someone with better support from the left-wing of his party proved to be the right thing to do. He gave importance to the environmental and climate change issue that appealed to the young voters.

Initially, the Biden campaign was behind the Trump campaign monetarily. However, Biden started to raise funds, and this made him in a stronger financial position. They started spending on TV advertisements for beter exposure.

During the pandemic, most people stayed home, and TV adverts turned out to be very effective. Due to the cash advantage, Biden could reach voters who were distant and thus expanded his electoral map. The extra money gave him more campaign options, and it was one of the factors for him to win the election.

These factors gave Biden an edge over Trump, and he won the election. The pandemic has affected the result of the election considerably.