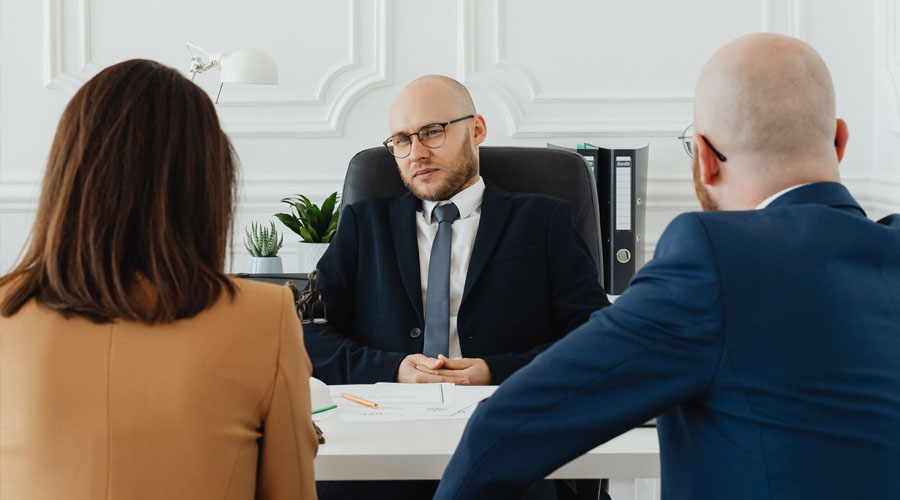 Electing the judge of a state is a long and complicated process. Every step is taken to ensure that the most deserving person is being elected. Before someone can apply for the post, several basic requirements must be met, including residency and citizenship.

The requirements may vary from state to state, but the judges must be members of the Bar of the Pennsylvania Supreme Court. The magisterial district judges are exempted from this condition.

The judges must, at all times, adhere to strict standards of conduct throughout their tenure. They will be asked to resign, be suspended, or be disciplined for any misconduct in the office.

Judicial elections usually take place in the odd-numbered years. The judges can serve many terms if they are re-elected. The retirement age of the judges is 75.

The person securing the maximum number of votes will win and become the new judge during the judicial election. After the term ends election will take place again, and the judge can become a candidate for re-election.

The Supreme Court judges and the federal judges serve for life. So, the decision to appoint them is very crucial, and the president must give a lot of thought to this. Moreover, the selection of judges will impact the new generation.