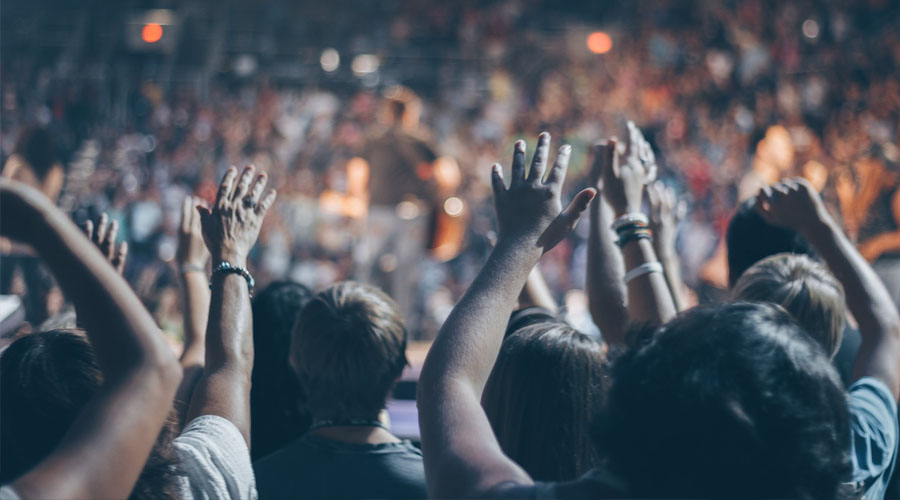 Many people still don’t have confidence in the judicial election. They don’t think that the deserving candidates get to be in the correct position. The selection of state judges is often a result of political pressure and special interests.

State courts have a significant impact on people’s lives, and so judges must be appropriately selected. The states should consider a framework for judicial selection reform with a system that includes essential values like democratic legitimacy, judicial independence, and diversity.

The state courts are facing many challenges today as they depend on the current system for choosing judges. Money often plays a role in the selection process. When deciding any case, money often puts pressure on the judge’s decisions.

There is a concern for job security, and that is what influences the judge’s decision in court.

Their verdict often goes towards the political party with more influence. All this is due to the inadequate system of judge selection and the eventual consequence of it.

There is also a lack of diversity in the supreme court, and this must be considered. It is important to include gender, racial and socioeconomic diversity for the well-functioning of the court system. In the court, there is a wide gap in gender and race. Women often make half of the population or even less, for example. White men still dominate the courtrooms.

For all these reasons, reform is necessary for the selection process of judges. One of the reforms should be minimizing the impact of money and special interests when appointing judges.

Another reform can be replacing the contested elections with a merit selection system. In the 1960s and 70s, merit selection was widely adopted. At the moment, 14 states still use this system for judge selection.

It’s time that we rethink the selection of state court judges. The alternative system that we choose will also have its advantage and disadvantage, but it will surely be better than the current system. In the new system, values like judicial independence, democratic legitimacy and judicial accountability must be present.